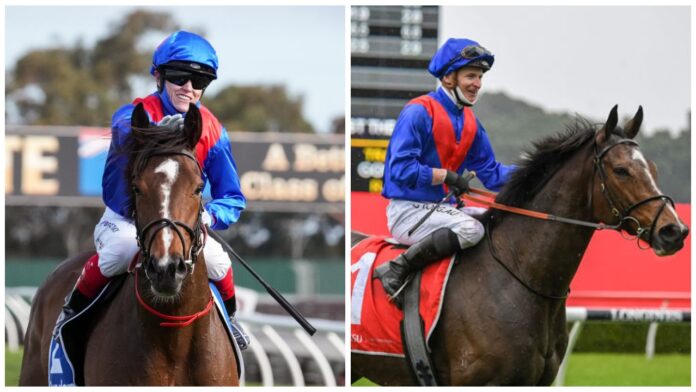 Star jockey Craig Williams is still waiting for a decision from connections of Cox Plate favourite Zaaki over who will ride the Underwood stakes winner.

Williams was on board Zaaki last weekend at Sandown, where he won the Group 1 Underwood Stakes in a comfortable display.

Thoughts on the win? pic.twitter.com/WTrSOORXkm

Regular rider James McDonald is still in Sydney and it is yet to be determined if he will remain there or come down to Melbourne for the Cox Plate in late October.

Speaking on Racing.com's After the Last, Williams said he had been offered the ride for as long as McDonald remained in Sydney.

"When I spoke to Annabel Neasham, the ride was secured for me as long as James can't be down here," Williams said.

"That's something I've got no control over but I'm grateful for the opportunity.

"My job is to ride the horse when I'm engaged for them and we're engaged for him now in two weeks and anything in the meantime that I can help out with, in regards to galloping and being a part of his preparation, I'm very happy to accommodate and help out.

"After that, I'd love to be engaged again to partner him in the Ladbrokes Cox Plate but if not, that's the way that it is and my manager Jason Breen has to work to get another ride."

As it stands, if McDonald made the decision to come down for the Cox Plate he would be unable to saddle up for the Everest in Sydney. However, there are reports that racing officials are chasing up the possibilities of exemptions being granted for jockeys.