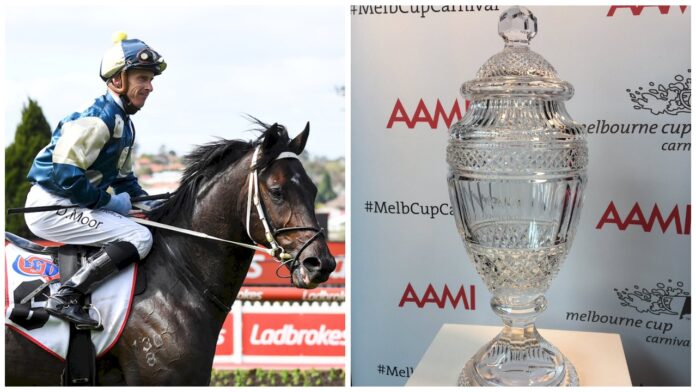 Penfolds Victoria Derby Day is Christmas Day for Punters and we have you covered with our best bets of the day across all nine races.

Has some very solid Sydney form behind her and will be good enough to handle these here. Would be a good start to the day for punters if she is able to salute.

Was very, very good in the Caulfield Cup on what appeared to be inferior ground. Was also on pace with Incentivise and only wasn't too far behind him. This is much easier.

Comes out of a terrific 1000 Guineas and was superb there. Was aided by tempo but her form has stacked up as good as any in this race.

Doesn't know how to run a bad race and was terrific at Caulfield last weekend. Proven up the straight and there's no knock on him at the moment. Was great behind Masked Crusader two starts back.

Looking for the mile and gets that here. This has always been the grand final for her and she will be very hard to beat. Draw not ideal but she is one of the best milers going around at her best.

No knock on the two favourites in this one but happier to be with the value on offer for Hitotsu. Hit the line well in the Caulfield Guineas which was wrong at a brutal tempo and hasn't run since. Forgot You has run a tough one in between.

Airborne this preparation and there is no knock on the form. Has Anamoe form from last year and has taken a step up again as a 3yo. Won last start with a gap to the rest.

Hasn't done much wrong and hardly ever does. Looks every bit a Group 1 winner and gets a great opportunity here at a lovely quote. Every chance.

Is this D-Day? She hasn't been at her best this campaign but found some good late splits at Caulfield last start. Loves the straight and at her best is well and truly better than these. Just need her to prove it.