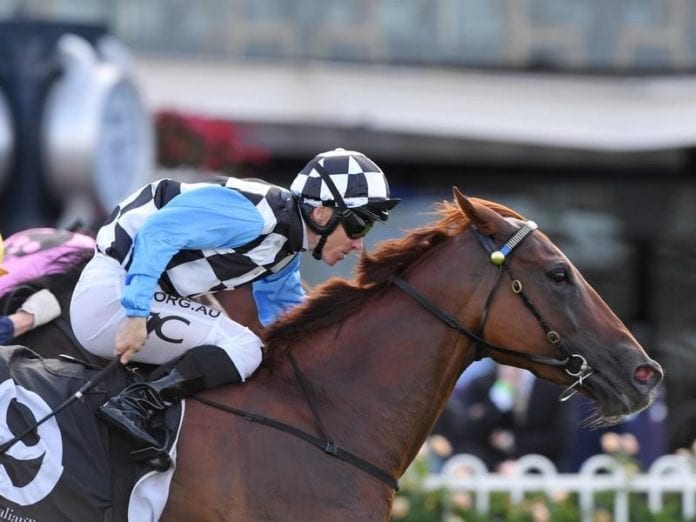 Group 1-winning mare I Am Excited has been officially retired following her disappointing performance in the TAB Classic at Morphettville on Saturday.

The five-yearold scored her first Group 1 win three starts back in The Galaxy during The Championships in Sydney but has failed to hit the mark in her last two starts.

The David Pfieffer trained runner won seven races from 29 career starts and amassed a total of $1,226,825 million in prize money.

Owners at Bell River Thoroughbreds expressed their thanks and graciousness for the career of the horse.

"Group 1 Winner & $1.2 Million earner I Am Excited has been retired. The Ferguson family would like to thank everyone who has been a part of her career from the vets who saved her with colic surgery, to Lewis Page, the jockeys Kerrin McEvoy Blake Shinn, Tim Clark & Pfieffer racing."