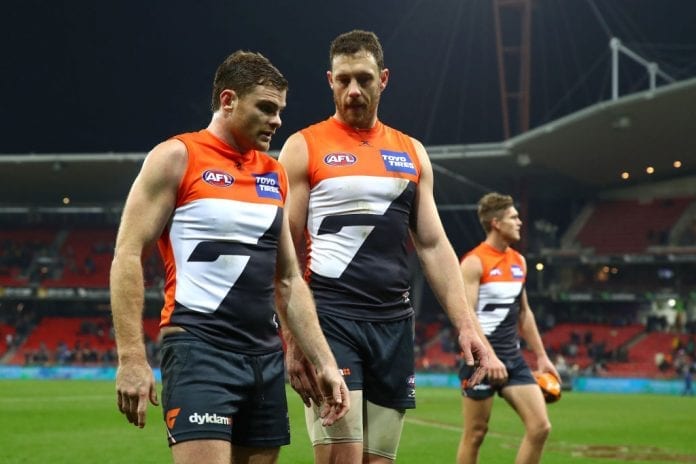 Ex-Collingwood and GWS defender Heath Shaw has kick-started his own punting group.

Shaw confirmed the news via social media, officially launching 'Shaw Thing'. The former Collingwood and GWS defender detailed the reasons behind his motivation to start the group.

"I enjoy a bet, and I enjoy good banter," Shaw said.

"I've made some good connections in the racing industry so I generally get decent advice on which horses to look at."

The 35-year-old played 325 games over 17 years for the Magpies and Giants with the former rebounding defender also set up a betting profile on new bookie 'Dabble'.

"Dabble was a natural fit for Shaw Thing with their 'Copy Bet' feature," said Shaw.

Shaw has urged all punters to get on board Dabble and interact with him.

"So far, so good," Shaw continued.

"Dabble is a breath of fresh air when it comes to bookies.

"It has all the features of a traditional bookmaker but also allows the punter to copy bets directly and set up your own profile all in the one app."